This is the summary post of the series. I would recommend you to read following posts first:

3. Creating Unit Tests for the Controllers, the Service Layer and the Repository Layer Using Mock Framework

In the series, we implemented following patterns and principals: 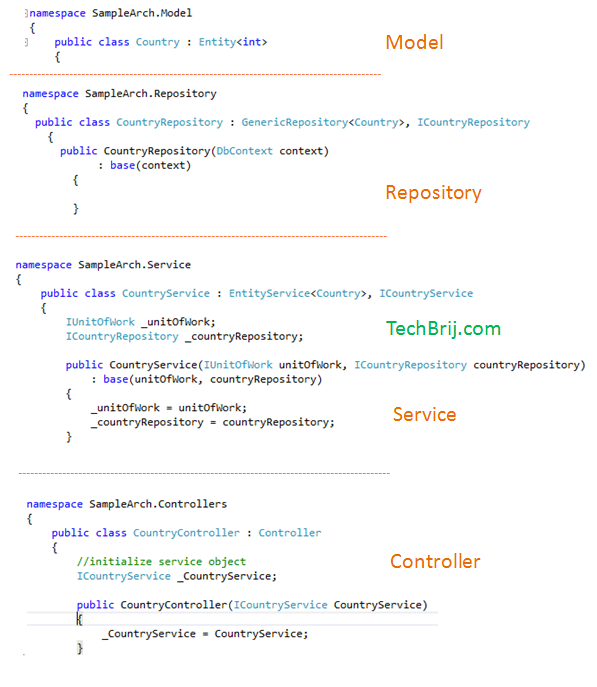 If you are new to unit testing, see following: 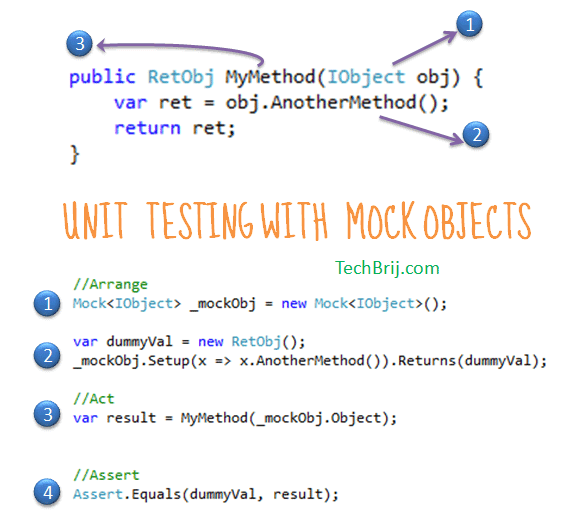 2. Define/Implement the methods or properties of mock object which are being used in the method to be tested.

3. Call the method with Mock objects.

4. verify the result in the assert section.

In this series, we implemented
1. a sample on Repository and Unit of Work with IoC container.
2. To keep a clean separation of concerns.
3. To prevent direct queries on top of entity framework in service or web layer.
4. All layers are easy to test.